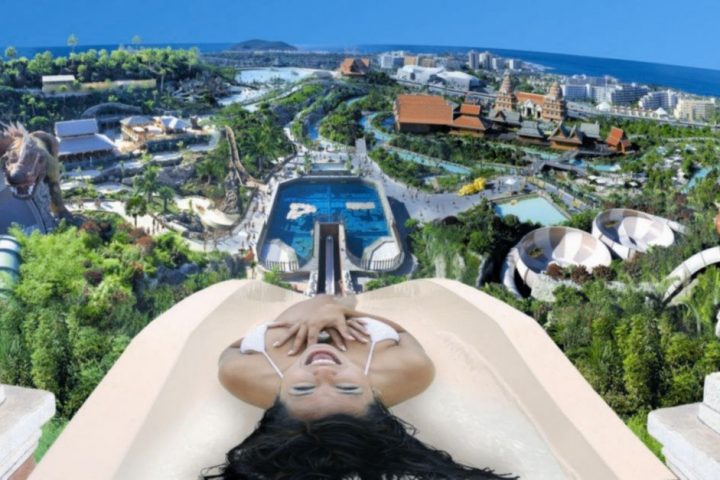 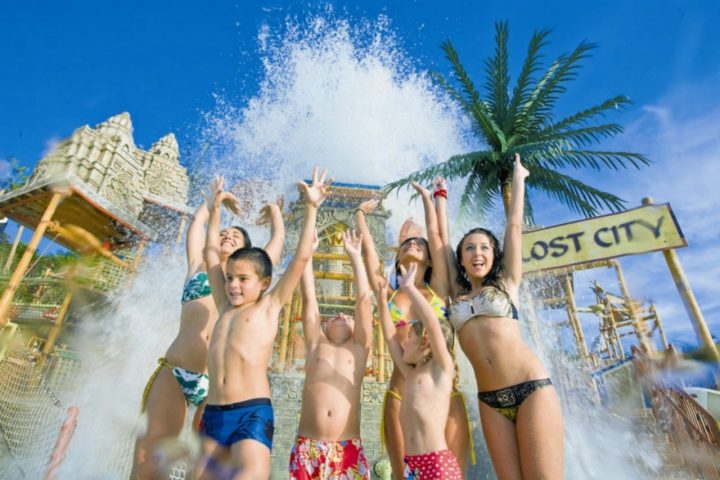 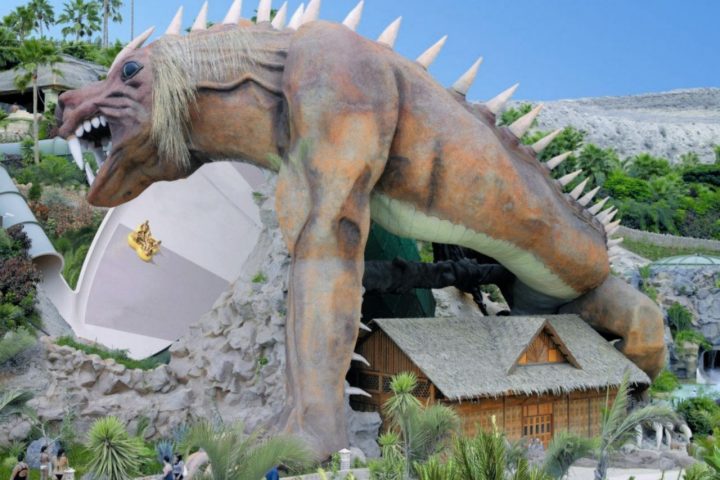 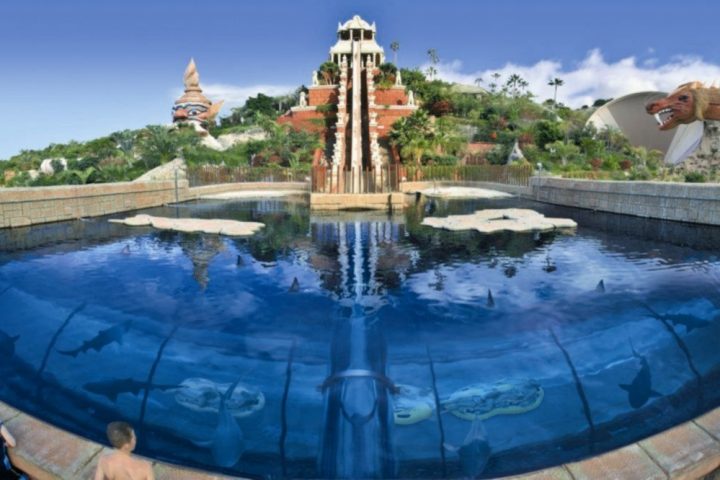 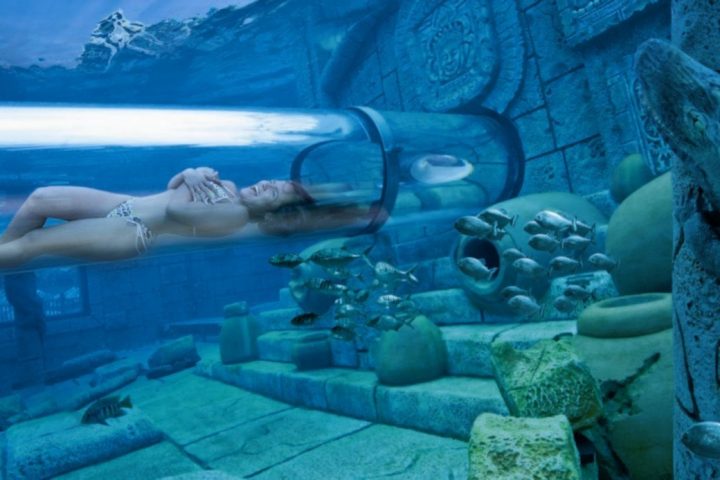 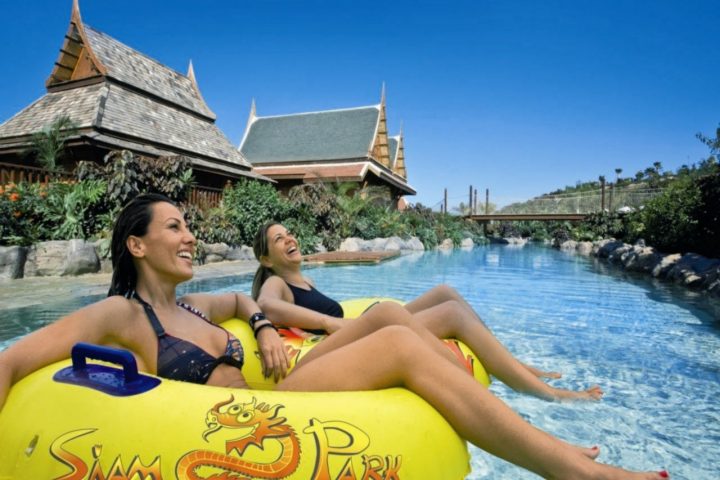 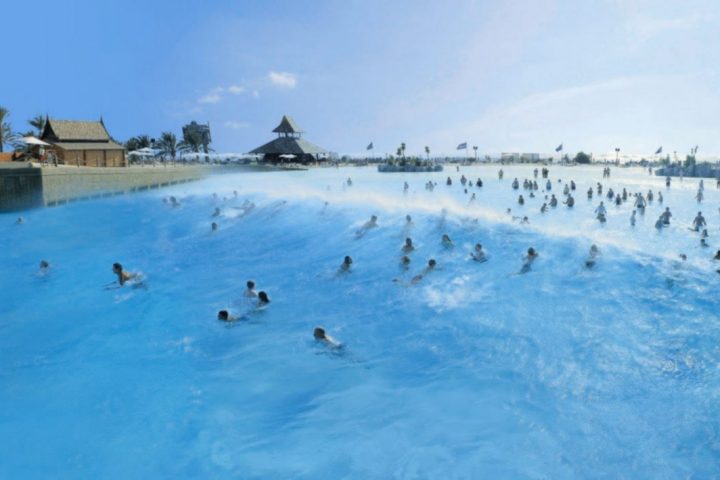 Doesn’t matter how long you will stay on Tenerife, this fabulous water park should be visited for sure!

Siam park is situated in Costa Adeje, near to the main resorts of South Tenerife. You can easily get there by the car or by the special shuttle bus.

Every ride, building and restaurant in Siam Park is constructed in Thai style. Even Her Royal Highness the Princess of Thailand Maha Chakri Sirindhorn was presented on the opening of the park in 2008.
Siam Park is attraction for the whole family.

For adrenalin lovers it offers various thrilling rides which will give you unforgettable breathtaking experience. The most adrenaline-pushing and well-known attractions are Dragon – 20 meters wide funnel with a light show and Tower of Power, which will give you a free-fall feeling.

Those, who like less extreme, should visit Mai Thai river – the longest lazy river in the world and Wave Palace, where you can relax on the white sand beach or refresh yourself in the biggest in the world human-made waves.

Siam park is also a kingdom for kids with the special playground zone Lost City, which counts on 120 games.
Recently Siam Park presented 2 new attractions: Kinnaree – a new innovative fun and adrenaline maker and Sawasdee – additional to the Lost City paradise for children.

For lunch go to one of the numerous restaurants, located in the territory of Siam Park, which offer Thai kitchen as well as more traditional food.

Undoubtedly you will pass fantastic day in this spectacular water park. 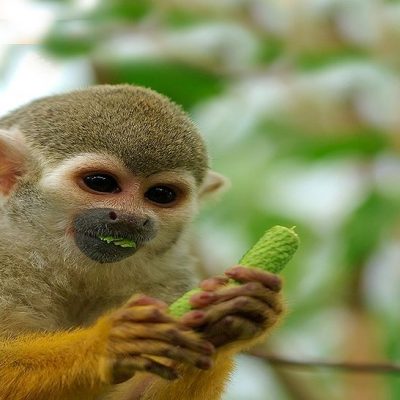 Do you know that the monkey size could differ from just 117 millimeters till... 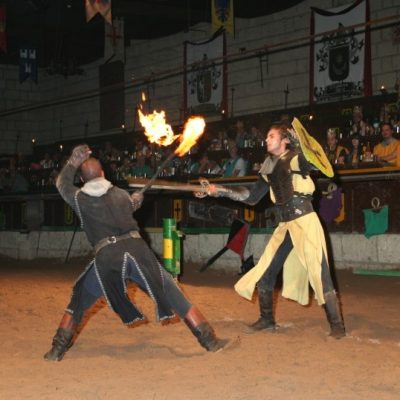 Discover the Castle of San Miguel, feel yourself back in the medieval times,... 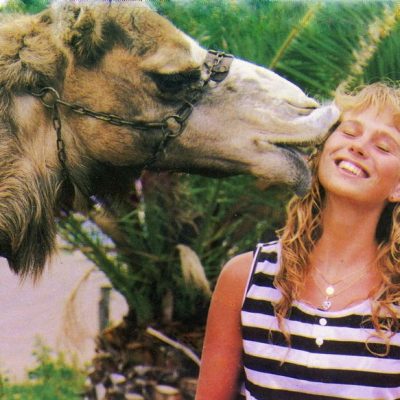 If you are coming to Tenerife South you will have the chance to visit the Camel... 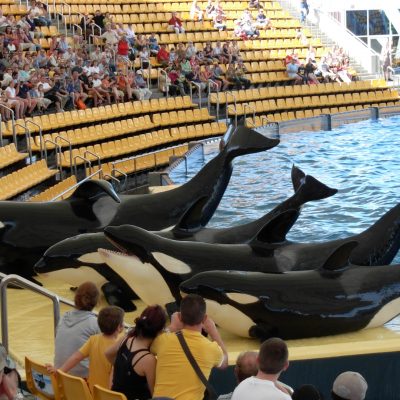 Loro Parque is officially one of the most visitable places on Tenerife. And...