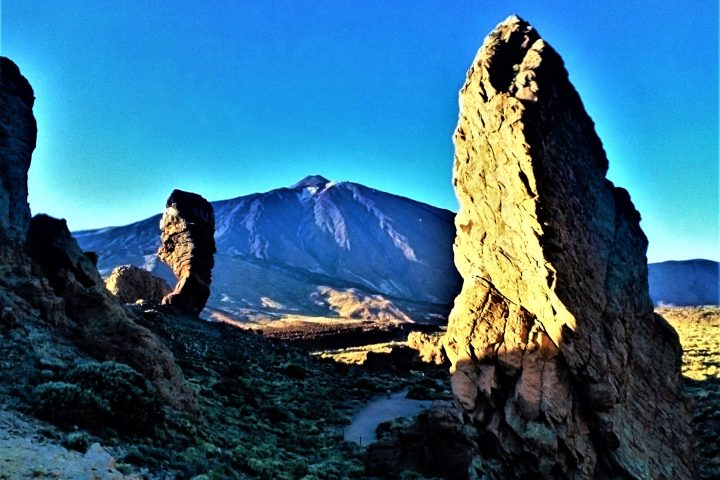 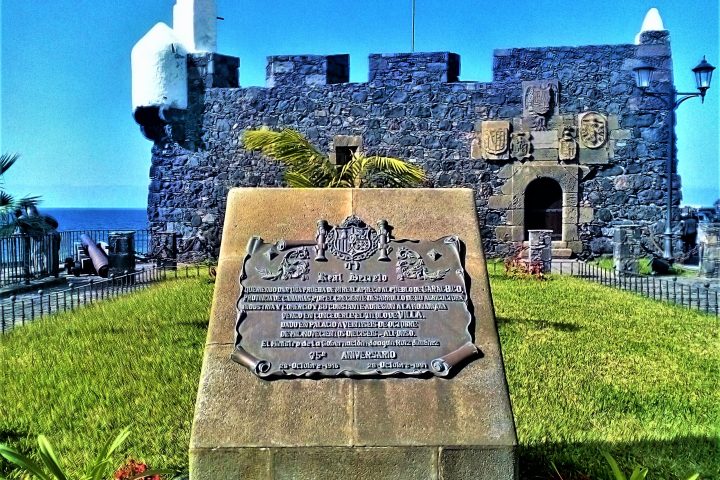 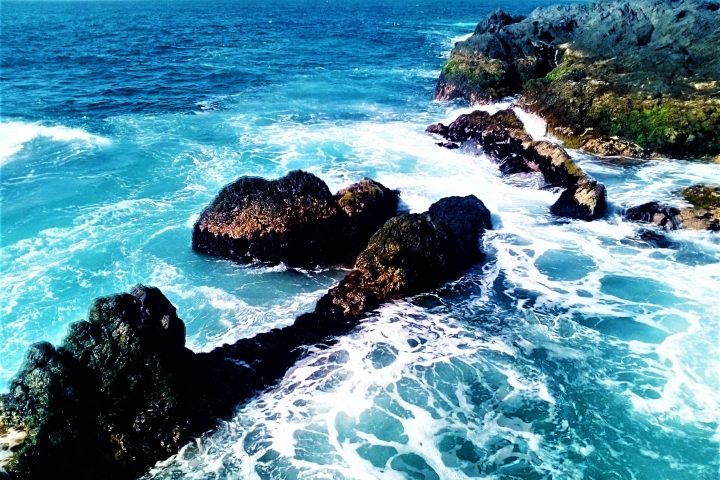 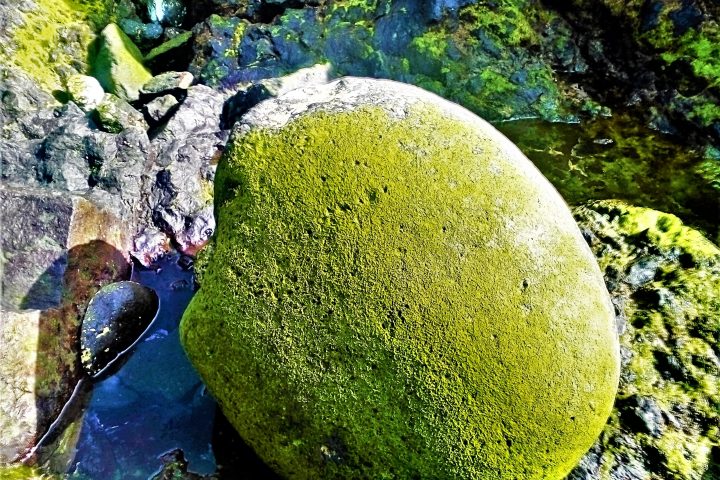 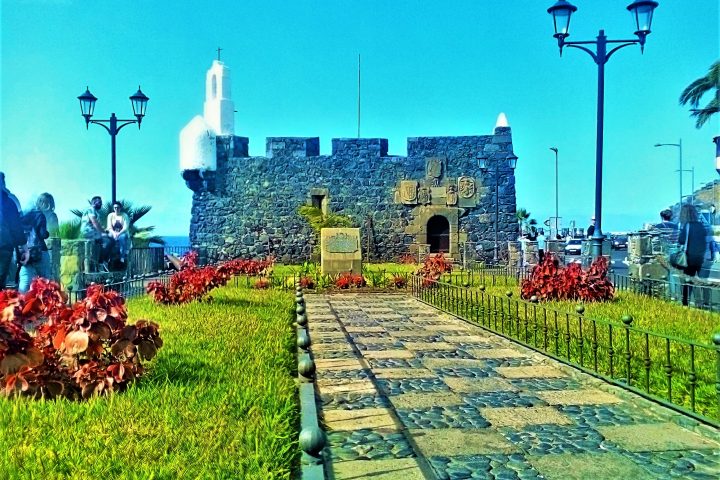 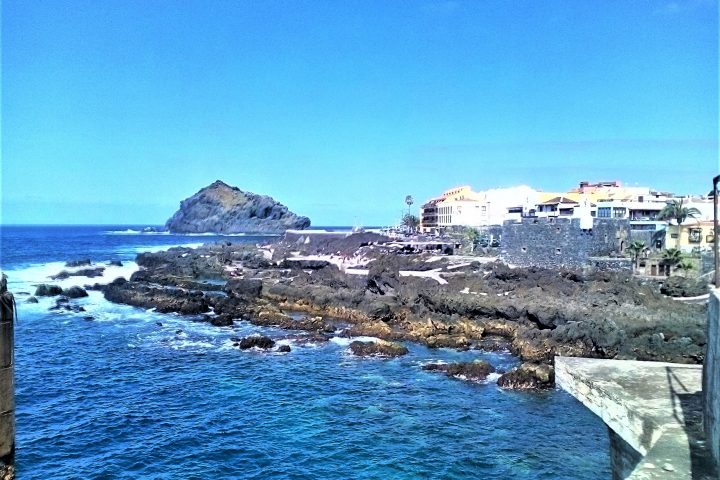 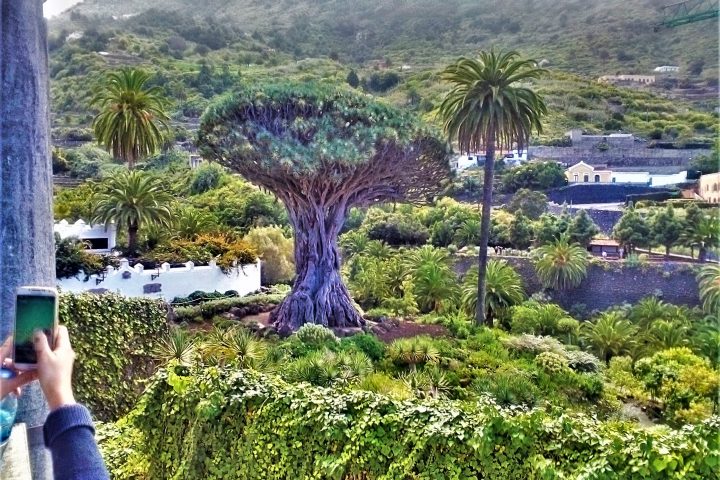 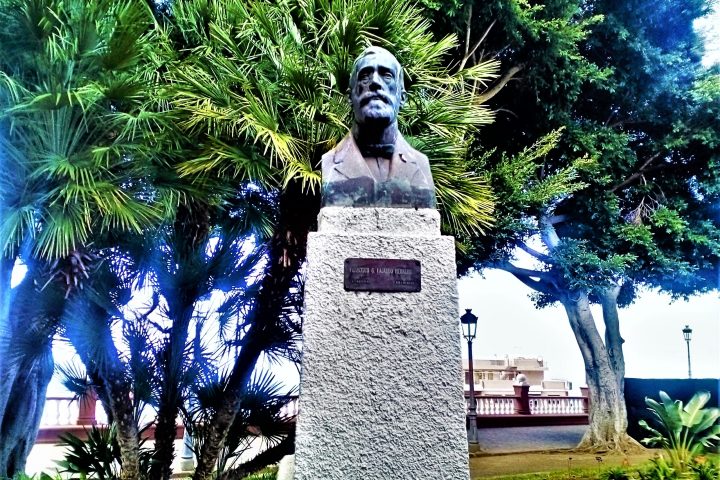 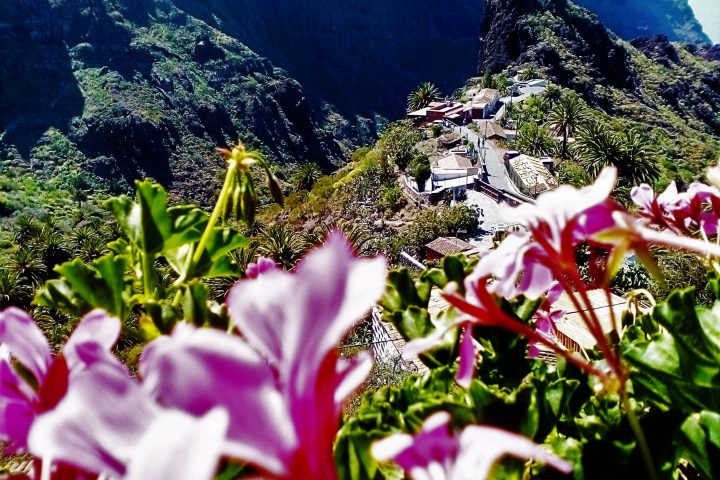 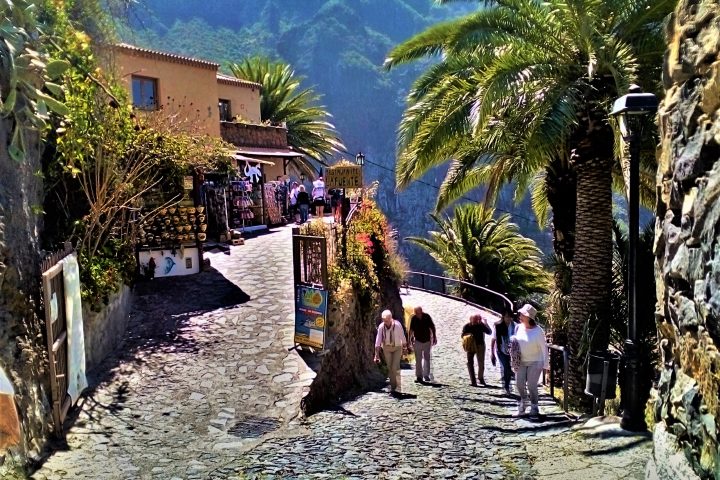 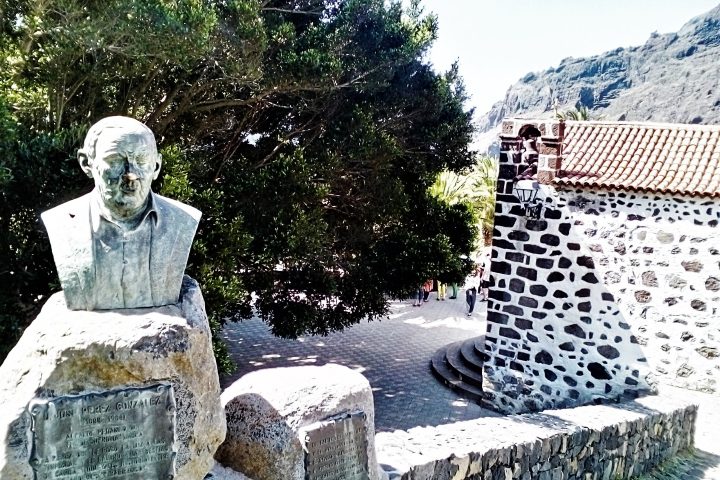 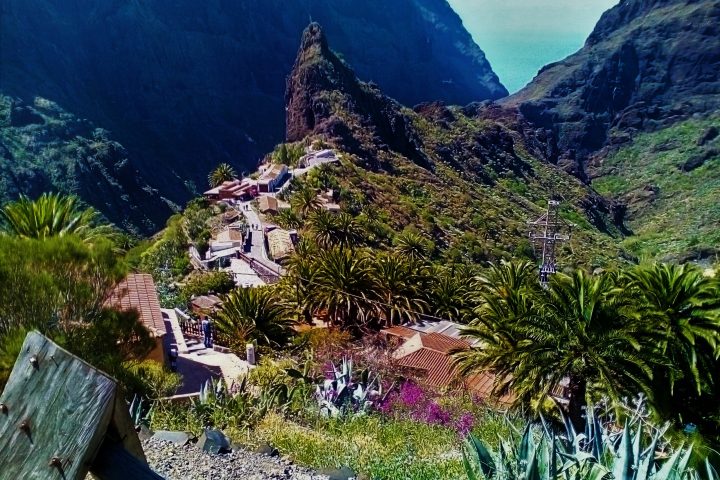 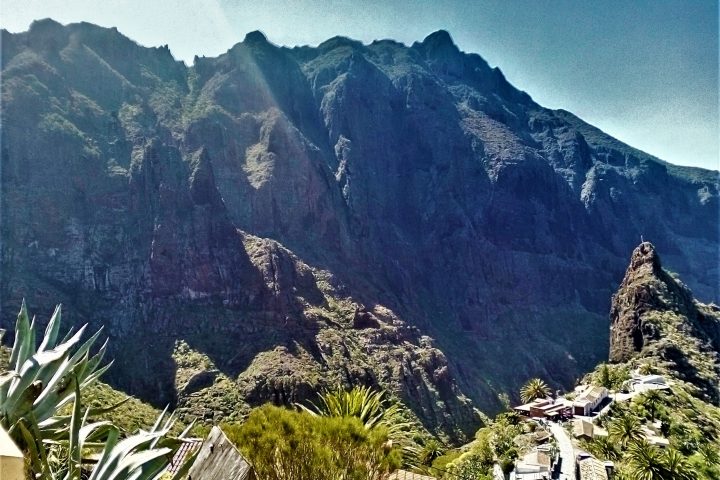 Teide-Masca tour is one the most popular island tours in Tenerife.

So let us explain a bit how the tour will be and which places you will visit.

The start point of the tour is Teide – volcano and the biggest mountain of Spain. Its height is 3718 metres.

Not just Mount Teide deserves our special attention, but also the way there. On the way to Teide National Park we will pass by the highest village of Spain – Villaflor and many absolutely breathtaking landscapes, which will not let you indifferent. Some of this famous lunar landscapes are so special, that they were selected by movie makers.

One Million Years B.C., Clash of Titans and some other famous movies were filmed there. Of course we will make few stops there to take pictures and enjoy this unique, spectacular places which make you feel in the other reality.

Afterwards we will go down to the Northern part of the island. Going through La Orotava valley we will arrive to Icod de Los Vinos where we will see the famous ancient Dragon Tree.

It is 22 metres high and it is believed that it’s age is one thousand years. As it is obvious from the name, Icod de los Vinos is famous for vine production, so we will try some local vines there.

The next destination point will be Garachico. It used to be the main trading port of Tenerife during the XVI-XVII centuries, what converted it to a rich, economically developed place. But in 1706 volcano eruption finished with the wealth and prosperity of Garachico and almost destroyed it.

From Garachico our excursion will continue to Masca Village – our last point.

Masca is a remote village, located high in the mountains, on the upper part of the Masca Valley. It is one of the most famous tourist attractions in Tenerife. This little village with only about 100 habitants conserved absolutely authentic atmosphere of an old Canarian village.

It is hard to believe, but until 1960 it even didn’t have any road connections and was almost unaccessible for people from outside. You will definitely enjoy this authentic Canarian atmosphere and spectacular mountain views. 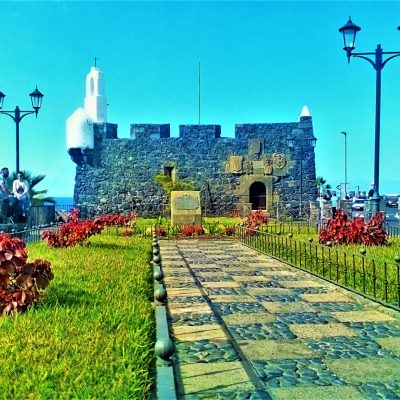 If you are staying or are coming with a Cruise Ship to Santa Cruz de Tenerife,... 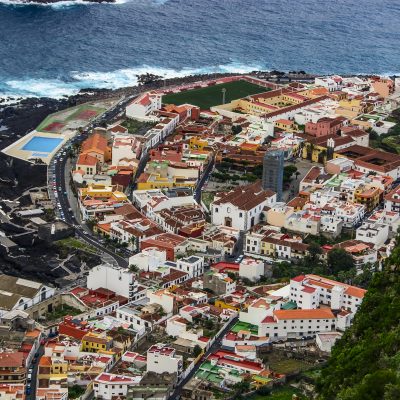 With our Island Coach Tour you will make a round of the island Tenerife and... 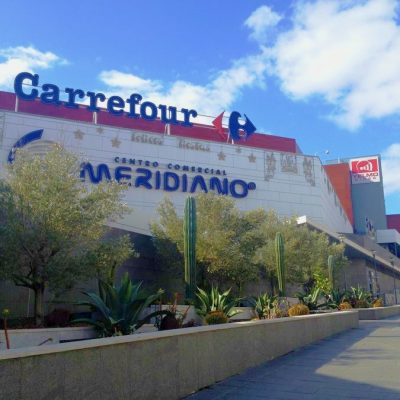 This excursion will give you the opportunity to renew your wardrobe and to buy... 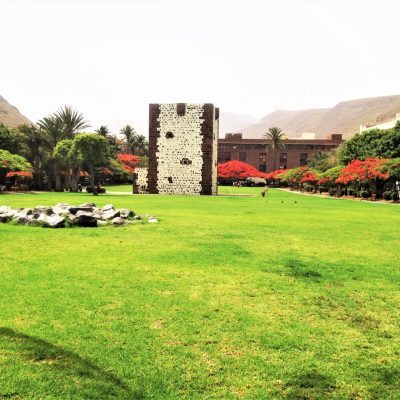 On this tour we will visit the Island of La Gomera starting from the south of... 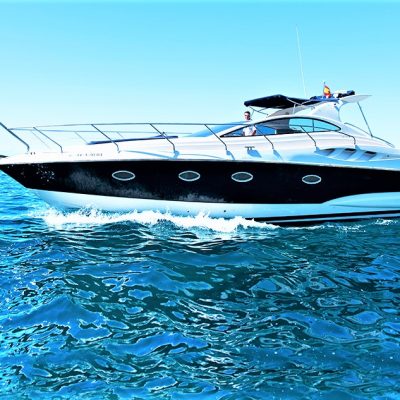 Tour along the south coast of Tenerife Anchoring at La... 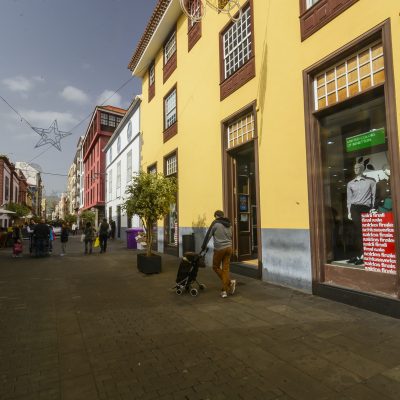 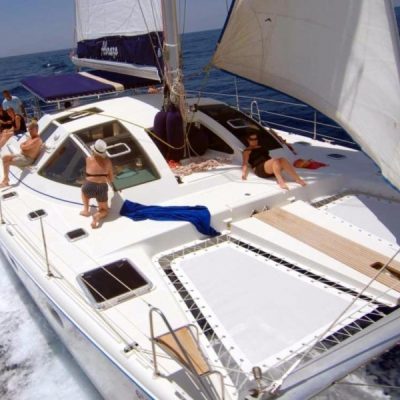 Come on board of this luxury catamaran charter during your holidays in... 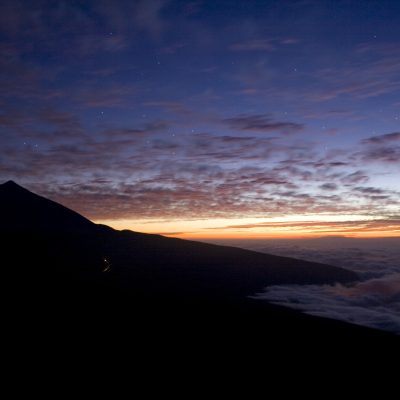 This excursion will give one of the most unforgettable and unusual night... 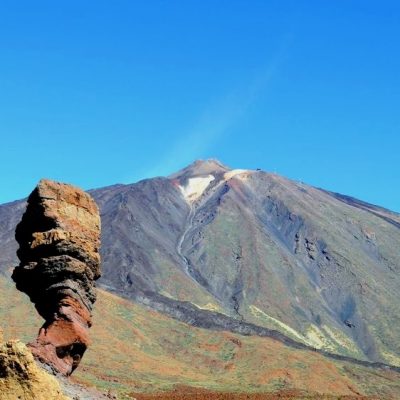