Home » Things to do in Tenerife »

What to do on New Year’s Eve in Tenerife?

Spacious Catamaran Charter in Tenerife South for up to 11 Persons 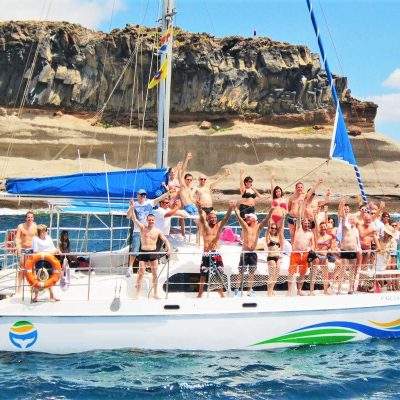 Tenerife Sport Fishing with No Limit 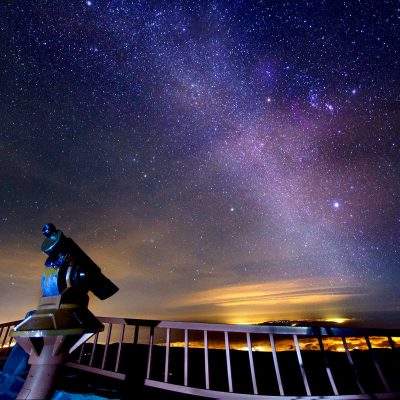 Sunset and Stars in Tenerife

What to do in Tenerife on Friend’s Day

If you are thinking of celebrating Friends’ Day in Tenerife and you can’t...

Are you on holiday in Tenerife and staying in Costa Adeje? Surely you want to know the...

Things to do in Puerto Colon

In this post we will tell you about the best things to do in Puerto Colón, probably the...

What to do in Tenerife on Mother’s Day

We have so many plans in Tenerife for Mother’s Day that you won’t know which...

Things to do in Playa de las Americas

Playa de las Américas (or simply Las Américas) is the tourist centre in the south of...

In this section you can find our quad bike safaris which we offer with  pick up and...

In this text you will find the best excursions in Puerto Colon to do privately or shared....

Things to do in Tenerife

In this post we want to show you all the things to do in Tenerife during your holidays....

What to do in Tenerife on Father’s Day

Today we want to give you the best tips to celebrate Father’s Day in Tenerife...

Playa de las Americas is one of the most important holiday resorts in Tenerife. Thanks to...

It is an urban beach located in Costa Adeje that offers everything you need for a...

It is an urban beach, very popular in the Tenerife area, and receives a large number of...

It is a great urban beach for sunbathing and enjoying the sea of Tenerife. Due to its...

It is a beautiful beach in Tenerife that is still unknown to many tourists, so it remains...

Also known as Playa los Guios, it is a lovely beach blessed by nature. Ideal to go and...

It is an urban beach located on the quay and promenade of Puerto Santiago. It receives...

Playa de Troya I and II are two beaches in Costa Adeje. Here you will find all the fun of...
We use cookies on our website to give you the most relevant experience by remembering your preferences and repeat visits. By clicking “Accept”, you consent to the use of ALL the cookies.
Cookie settingsACCEPT
Manage consent

This website uses cookies to improve your experience while you navigate through the website. Out of these, the cookies that are categorized as necessary are stored on your browser as they are essential for the working of basic functionalities of the website. We also use third-party cookies that help us analyze and understand how you use this website. These cookies will be stored in your browser only with your consent. You also have the option to opt-out of these cookies. But opting out of some of these cookies may affect your browsing experience.
Necessary Always Enabled
Necessary cookies are absolutely essential for the website to function properly. These cookies ensure basic functionalities and security features of the website, anonymously.
Functional
Functional cookies help to perform certain functionalities like sharing the content of the website on social media platforms, collect feedbacks, and other third-party features.
Performance
Performance cookies are used to understand and analyze the key performance indexes of the website which helps in delivering a better user experience for the visitors.
Analytics
Analytical cookies are used to understand how visitors interact with the website. These cookies help provide information on metrics the number of visitors, bounce rate, traffic source, etc.
Advertisement
Advertisement cookies are used to provide visitors with relevant ads and marketing campaigns. These cookies track visitors across websites and collect information to provide customized ads.
Others
Other uncategorized cookies are those that are being analyzed and have not been classified into a category as yet.
SAVE & ACCEPT